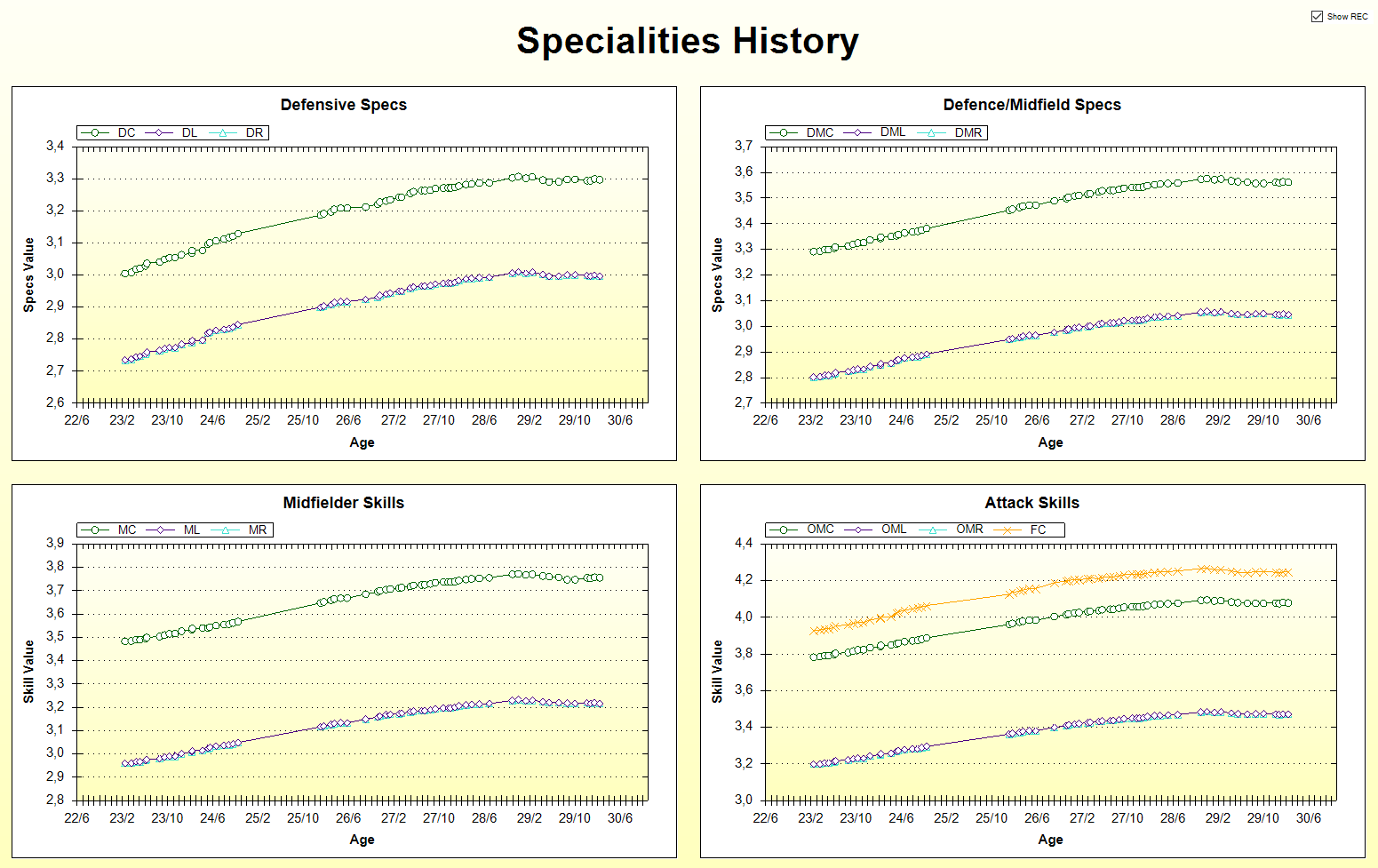 First of all, thanks to all the users that sent me reports about bugs. The changes on this new release are not so evident, but important: